The current scandal involving Volkswagen, among other things, add a new chapter on the long lasting dispute between who say that it’s more environmentally friendly to buy a new low emission car, and the ones who say it’s better to keep the old one.

The points are:
– in the whole life of a car, which part of emissions come from the manufacture of the car (and its disposal);
– how many hour/ km will you drive your car during its whole life;
– how much the new car is more efficient than the previous one.

The first point it’s a matter of debate. One of the better articles on the issue (2006), by Leo Hickman, cited two studies, one saying that manufacturing represents the 10% of the whole-life emissions, the other the 45% (see http://bit.ly/1VulfJD). Another research, cited here, says it’s 12%. The point, here, it’s that the manufacturing process is too complex to be assessed, too many variable are involved, and so, for us, lacks the first pillar for a wise decision.

The second point is a matter of mathematics: as the manufacturing and disposal emissions are fixed, their percentage is lower as much as I use my car. If manufacturing emissions represents the 10% of the whole-life emissions if I drive for 140.000 km, they represents 19% if I drive 70.000 km (using the first research cited by Hickman).

The third point seemed to be rock-solid: emissions are steadily and significantly reducing from one generation of the car to another. But — and then we come back to the VW story, that uncovered a broader problem — the improvements are likely to happen only in the laboratory, as Greg Archer, of Transport and environment points out clearly in an interview on the BBC Business Daily: “over the last 3 years there hasn’t been any improvement in the efficiency of cars on the road”.

Even more important: which pace the improvements must have to justify buying a new car more often? I’ve tried, in a very simple way, to compare two people that, over 35 years, buy 4 or 7 cars, using the already mentioned researches data: the difference in emissions between the two is irrelevant! 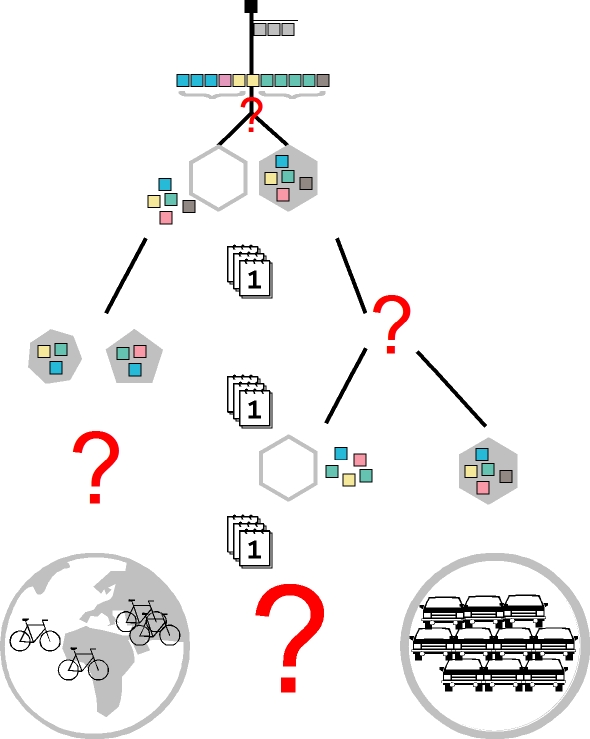